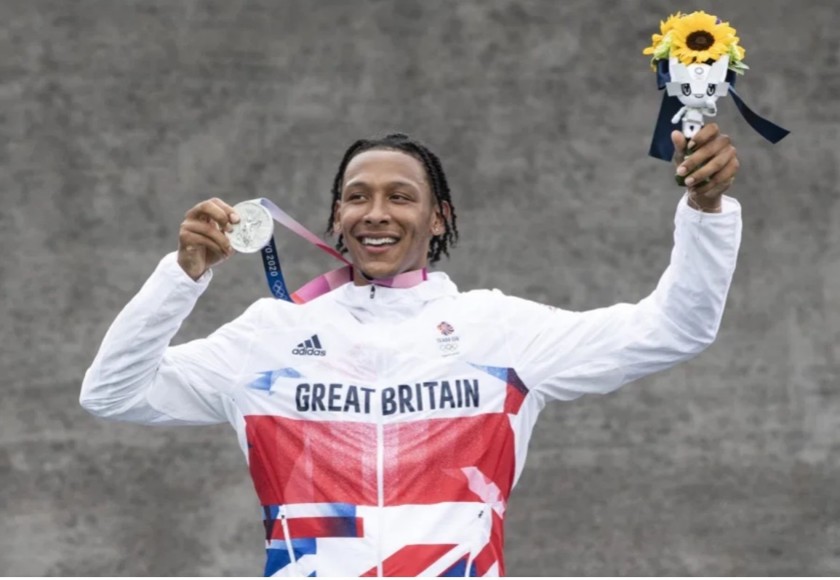 Making his debut on the Olympic stage, 21-year-old Kye made history to claim the nation’s first-ever Olympic medal in BMX racing.

This follows his silver medal at the 2018 European BMX Championships in Glasgow.

Huge congratulations to you, Kye, from everyone at Harris Academy Peckham.

You can watch Kye’s performance here.

Rebecca Hickey, Executive Principal at Harris Academy Peckham, said: “We are all so proud of Kye and were over the moon to see him win his historic medal in Tokyo.

"It was a joy to see him celebrating with his teammate Bethan after their impressive wins. Kye is a real sportsman and has done so much to promote BMX racing both locally within Peckham and nationally.

"This colossal achievement means a lot to the academy and is an inspiration to all our students.”