From the Exam Hall to rooftops with Ms Hall! Congratulations to the Class of 2022; after their last GCSE exam the Norton Rose Fulbright mentees took a workplace visit to the firms' riverside office to present their career aspirations. Thanks @NLawGlobal for hosting us @NLawGrad https://t.co/L1DeTIqivE

Congratulations to all the Year 9 and 10 performers who took part in the fantastic 'These are Rituals' performance! @MountviewLDN #Peckham @TheatrePeckham https://t.co/6rBiFj591T

Excellent historical knowledge on the impact of the printing press on the authority of the Church used by Year 10 Favour in her English work, taken from her GCSE studies of the History of Medicine. An amazing cross-curricular moment! #Peckham @HFEDEnglish @Harris_History https://t.co/KENMGRRHm9

Year 8 students took part in an Able Linguist workshop with Southampton university. They learned a lot and designed their own wearable technology products - all in French! @unisouthampton @HFedFrench #Peckham #MFL https://t.co/dTZEHxAgFu

Principal's breakfast superstars at Harris Academy Peckham! Congratulations to you all! https://t.co/fbJOCGR4HT

Some of HAP’s beautiful smiling boys. Our Year 9 and 10 boys thoroughly enjoyed working with @universoulbrand on the brilliant S.M.I.L.E-ing Boys project #Peckham https://t.co/2VB5JAoAQO 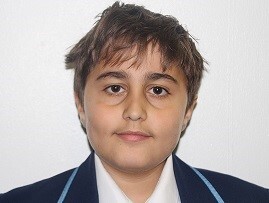 Yasin in Year 7 has won a prize in the Federation MFL LinguaChef competition, which invites students to create culinary dishes inspired by the cuisine of different countries.

Fourteen academies took part in the competition and Yasin was the winner for Harris Academy Peckham. Well done Yasin!

For the competition, Yasin made three dishes. "For the appetiser I made a dish called Simet," he said. "It's Turkish and it's like a large bagel with sesame seeds and soft spread and tomatoes."

The main course was called Mokana. "It's Turkish but uses Italian pasta with lots of spices, and in the shape of an Eiffel Tower because I study French!" said Yasin.

"For dessert I made Tanghulu fruits - It's a Hawaiian dish of fresh fruit dipped In sugar syrup."

The judges said they were all truly blown away by the high standard of cuisine, which took them across all of our continents. They called Yasin's menu "an innovative design, showing what can happen when Paris inspires pasta!"

"We learned a lot about you, your reasons for getting into cooking, your culinary techniques and were intrigued by the stories and people behind all of the wonderful dishes that you created," they said. 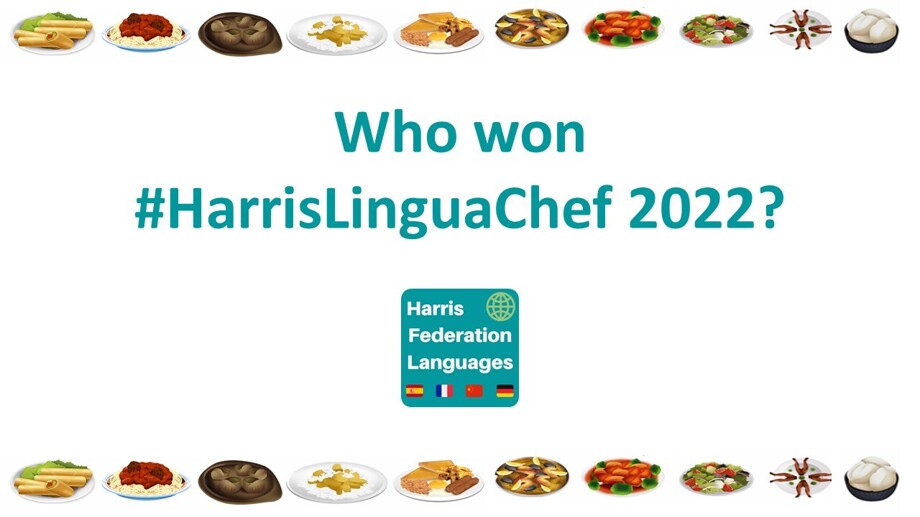